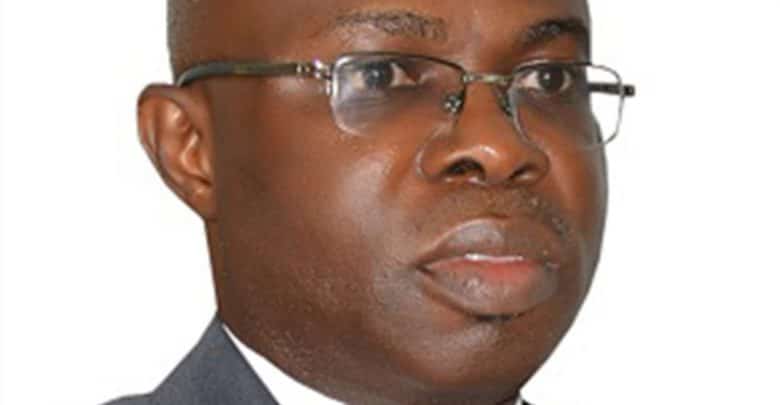 The management of Universal Insurance Plc has disassociated the Company from the “Standard Payment Investment Scheme” currently circulating in some social media platforms and elsewhere, purporting to collaborate with Universal Insurance in its bid to extort money from unsuspecting members of the general public in the name of investment for higher returns.

The Company, in a statement yesterday, stated that it does not know anything about Standard Payment Investment nor does it have any dealings whatsoever with the promoters of the Ponzi scheme and advised the general public and its esteemed customers against dealing with unauthorized persons in their relationship with Universal Insurance Plc.
“We stand to refute the claim by Standard Payment Investment that it has collaboration with Universal Insurance Plc. We do NOT know who they are talk less of having any dealings with them whatsoever.

“Our esteemed customers know us for what we stand for having been in the business of insurance for over five decades and still counting.“We, therefore, wish to warn the general public against associating the name of Universal Insurance Plc with the anonymous group of scammers.” Mr Ben Ujoatuonu, Managing Director and Chief Executive Officer of the company has said.

He further revealed that the Company has taken steps to involve anti-fraud and law enforcement agencies in a bid to nip the fraudulent activity of the group in the bud and to prevent them from further dragging the reputation of Universal Insurance Plc in the mud.Universal Insurance Plc. is a Company duly licensed to provide general insurance business and has been providing such service for over five decades having been in the business of insurance since 1961.The company prides itself as a choice insurance services provider with a cutting-edge reputation