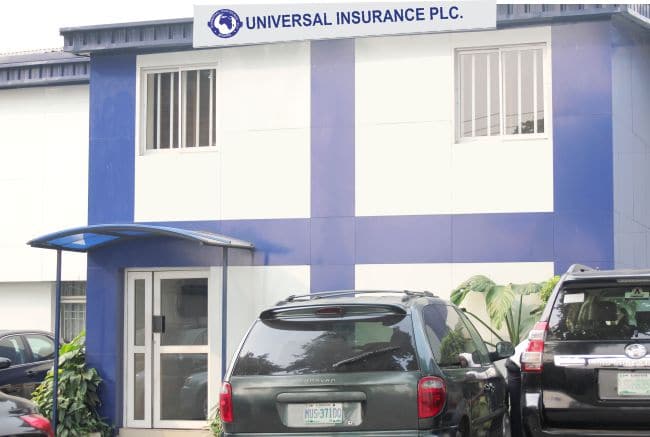 Universal Insurance Showed They Made N634.184million As Profit In 2017

The underwriting of Universal Insurance Plc. 2017 audited financial statements has been approved by The National Insurance Commission (NAICOM).

The approval was granted after a verification that they had substantially abided by the Commission’s regulatory requirements titled “Approval for Publication of Year 2017 Audited Financial Statements.”

The financial result shows that the insurer’s total asset stood at N12.861 billion at the close of 31, December 2017.

The company’s shareholders fund also stood at N9.274 billion as at the end of December 2017 while profit after tax stood at N634,284 million.

Universal insurance Plc is among over 20 insurance companies that their accounts have been approved by the Commission so far.

NAICOM regulation requires insurance firms to submit their financial statements on or before June 30th every year, else they would be barred from engaging in further business activities

The Commission maintained that the decision to impose sanctions on defaulting companies became necessary, as their action deprives the Commission, policyholders, insurance intermediaries, analysts and other stakeholders of the relevant information about their performance and financial conditions.